Skiing class: How to master the parallel movement technology 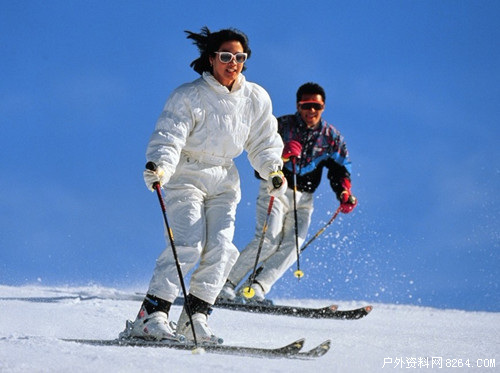 How to master parallel mobile technology:
(1) Double plates stand parallel to the roll-off line.
(2) Lift one ski to move one side of the body and then the other ski to move one step in the same direction. This can be done alternately to complete the mountain or mountain movement. Note that this method is only suitable for the movement in the direction of the roll-off line. During the movement, the skis should be kept perpendicular to the roll-off line, and the edge should be used to catch the snow surface to prevent sliding.
How to master the eight-character walking technique:
(1) Standing facing the top of the mountain, the snowboard is placed in a figure eight shape, and the snow is stuck with the inner edge to prevent slippage.
(2) Move one snowboard up and place it in an eight-character shape, and use the side edge to catch the snow surface. Then move the other ski to complete a displacement. Repeated use alternately to move to the mountains.
Outer character slope:
The three-character slope is a more efficient method than the horizontal slope. The main point is that the body is facing the rolling-off line. The two-plate head is wider and the tail is narrower than the shape of the figure. The knees are rotated inside to make the two-plate. The inner edge of the blade rises to form an angle with the snow surface. Both hands support the pole head behind the pole (like the posture of the old man's walking stick). The double boards alternately turn upwards. The poles naturally rotate behind the poles.
How to turn around on the hillside:
When using the parallel movement and the eight-character walking technique to reach a certain degree on the hillside, how easy it is to turn and slide down the hill is a difficult point. Many people cannot master the essentials when they turn around. Causes falls, slips, etc.
(1) First use the eight-character driving technique to live at Banpo Station.
(2) The end of the board does not move, the board tip is moved, and the snowboard always assumes a figure eight shape when moving, and the edge is used to catch the snow surface.
(3) Stop when the lower plate of the slope moves perpendicular to the roll-off line. The upper plate of the slope moves parallel to the lower plate.
(4) The tip of the board does not move, and the tail of the board is moved. When the board is moving, the board always assumes an inverted figure, and the edge is used to catch the snow.
(5) When stopped when facing the slope, the snowboard is inverted and the body maintains the basic movement of skiing.
Plow brake basic actions and methods:
This part is the focus of this lesson and must master the essentials. It is an important step for beginners to enter the ski path. After using the eight-character slope method to reach a certain slope, use the hillside heading method to place the snowboard on the slope. The upper body relaxes, holding the top of the pole in front of the height of the hips. The pole sticks behind and the body center of gravity is on the inside of the front foot. It cannot sit back. In the taxi, the tail of the double boards is opened in a "V" shape, that is, eight. In the font, the weight of the hips is evenly distributed on the two skis, and the knees and ankle joints are internally rotated so that the insides of the two skis are erected to score and snow, forming a wedge embedded in the snow, increasing the resistance so that The rate of decline itself slows down and eventually stops.
Pull on the pull method:
When using a traction ropeway to go uphill, wear full ski equipment. Hold the two skis in parallel and face the cableway running direction. When the hauler arrives, use the hand to hold the tractor at the waist or manually clamp the traction device on both legs. Between, you can run up with the traction wire. Retractors are flexible. So stay upright while dragging.
Pull down the pull method:
The dragging down involves a security issue. How can you drag it down and slide it down the hill? Because beginners are not good at slopes, it is easy to cause them to slide down along the trails, which can collide with the people behind them. In addition, it is easy to slip in place and cause the drag to be blocked. When pulling down, first select a place with a gentle slope, open the board tip while dragging and pulling down, and the snowboard forms a figure eight stop. Then remove the tug.

Teak is a tropical hardwood tree species. Teak wood is very water resistant, durable, and resistant to pests, diseases, and rot. Therefore, it is extremely popular for building things like outdoor furniture and boats, which would be exposed to the elements. Because of these great qualities, teak wood is also very expensive. By looking closely at color, grain, scent, and weight, you can make sure the teak you`re getting is real and authentic. 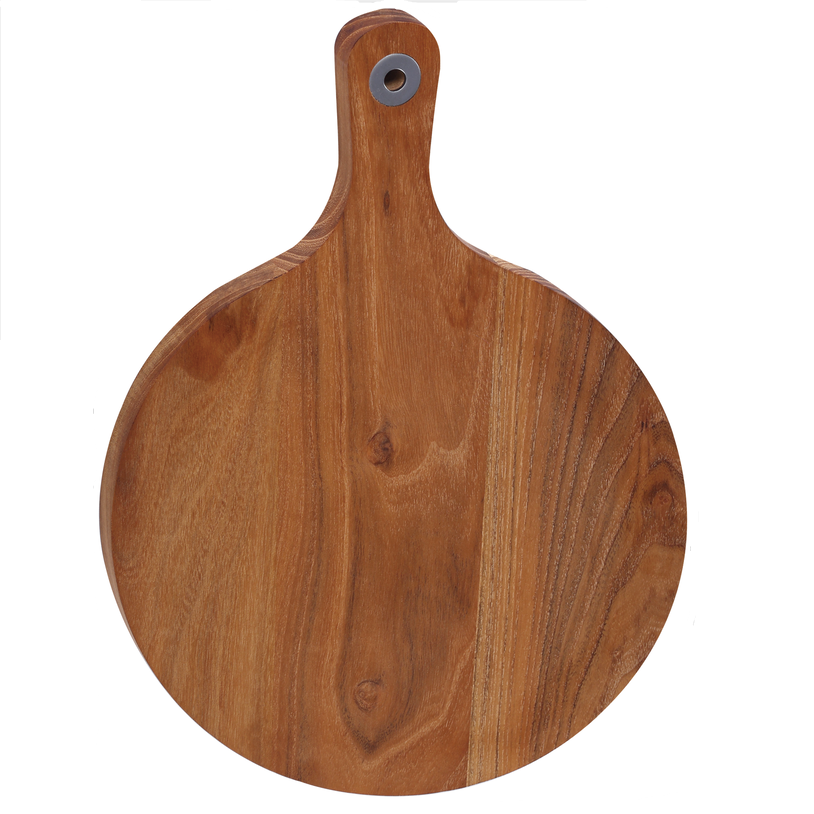 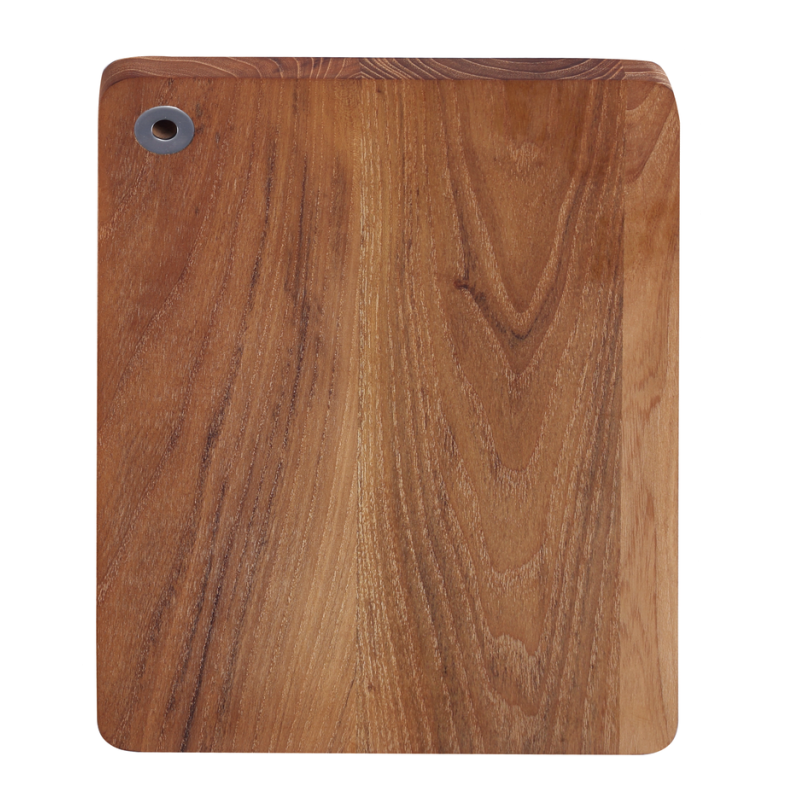