Some Discussions on Several Issues about Angle Rejection in Printing

1. What is a dip?
The flick angle is also called loose tail, which refers to the two corners of the printed sheet extending to the outside of each side, forming a trapezoid-like shape, resulting in inaccurate overprint or deformation of the graphic size. This is a relatively common printing failure in offset printing, especially in large-format offset printing. In the printing process, the problem of flicking of the printed matter is always a headache.

2. What are the characteristics of the angle swing on the printed matter?
1. Obviously when printing large-format prints,
2. Serious when printing thin paper,
3. The flicker problem that occurs during the printing process is always more and more serious along the printing direction from the paper gripper to the paper's drag part.
4. On the multi-color printing machine, if the problem of flickering occurs, it gradually decreases from the beginning of one color to the back color. Causes overprinting to be inaccurate.

We obtained a conclusion through the above analysis: the paper is deformed by the water absorption on the roller, and at the same time due to the deformation caused by the force between the rollers, no matter which kind of deformation will have a tendency to become larger at the end of the paper, when this deformation When the amount reaches a certain value, a flick angle that we do not want to see will appear.

6. What are the swing angle problems caused by the printing machine itself or during the use of the machine?
The manufacturing, structure and adjustment of the operation of the printing machine can also cause the angle swing failure. The original PZ4880-01A printing machine produced in China has a much more obvious flick angle. The reason is that the tooth pad sinks, the bite force is uneven, and the inconsistency is easy to cause the flick angle in the printing process. The paper is pulled back by the calendering force during the stamping process. If there is not enough force to maintain the stability of the paper, then the paper will easily slip on the impression cylinder during stamping, and this slip It will also be accumulated and enlarged at the end of the paper, resulting in a flick angle.

7. In terms of paper deformation and machine adjustment, is there any way to reduce the flutter angle failure that has occurred?
First of all, when we choose paper, we must choose the corresponding paper according to the requirements of printing. If printing requires accurate registration, then we must choose paper with low content of straw pulp, high surface sizing degree and high mechanical strength. Secondly, the paper should be adjusted for humidity before printing (conditional units are best to use the forced humidity method to ensure that the paper has a relatively high moisture content) to stabilize the moisture content of the paper and improve the stability during the printing process.
For the flick angle failure caused by the machine itself, we can adjust it from the following aspects.
1. Make the teeth of the first color group bite the paper normally, and the teeth of both ends of the impression cylinder of groups 2-4, the tooth force is slightly smaller.
2. Padded the pads of 2-4 sets of blankets (about 0.05mm can be reduced). Doing so can make the paper with some flickering angles have some convergence, but this requires the operator to have a very rich printing experience to master the scale.
3. In addition, the tooth pads at both ends of the impression cylinder can be raised, so that the higher part first contacts the pressure, causing the paper to converge slightly in two corners and not spread. (Shown in Figure 1)

8. What schemes are used in the design of modern printing machines to solve the problem of flick angle?
China's modern printing machines have been able to solve the problem of flicker in the printing process, such as:
1. The gripper adopts the overall structure of high-strength alloy steel to ensure the stability of the paper and avoid ghosting and flicking.
2. The rear version of the card is segmented to solve the "swing angle" phenomenon that occurs in printing.
3. A plurality of supporting screws are used on the supporting rod of the impression cylinder dental pad to prevent the angle swing failure caused by the dental pad sinking.

Several printing presses abroad also have different solutions. Such as:
1. In the process of machine design, the impression cylinder's teeth are directly designed in the form of "Figure 1".
2. The tooth axis of the roller clenching teeth is designed to be flexible, and there is a pre-bending action before biting the paper, which can be adjusted according to the need, so as to avoid the occurrence of angle swing failure.

We're pleased to get your Pet Supplies Inquiry and we will come back to you as soon as possible. We stick to the principle of " Quality first, service first, continuous improvement and innovation to meet the customers" For the management and " Zero defect, zero complaints" as the quality objective.

MOVEPEAK warmly welcome the pet supplies industry customers from all over the world to cooperate with us! We believe our dog sweaters,dog jackets and dog winter coat are competitive prices and professional services will help our partners win a broader market! 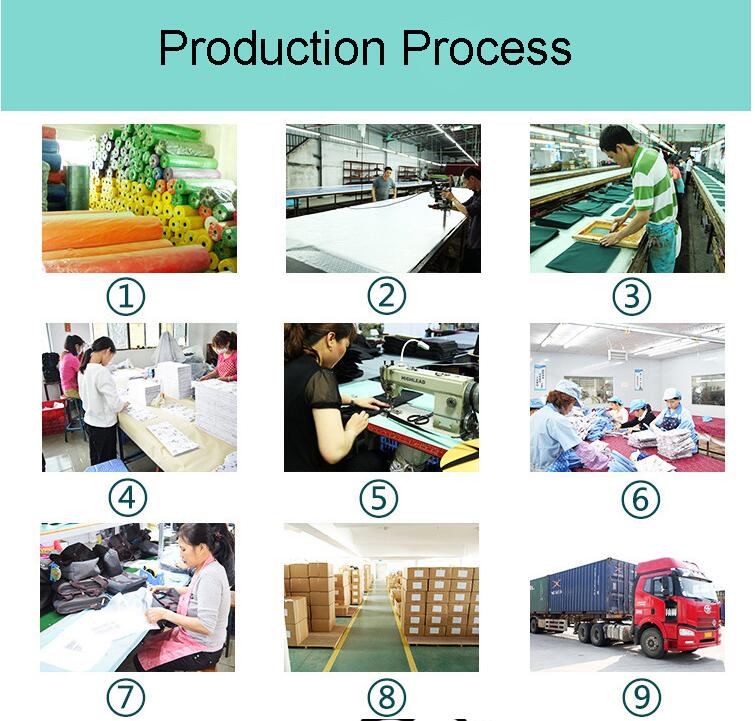